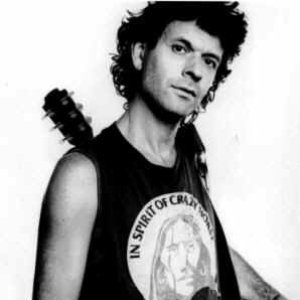 Rory McLeod is a British folk singer-songwriter born in London. As well as singing, his performances include storytelling in the tradition of the travelling minstrel or troubadour and playing a wide range of instruments including guitar, harmonica, trombone and his own invention the 'stomping box'. He has travelled widely performing and has released seven albums: * Songs for Big Little People (to be released in May 2007)
* Brave Faces (2005)
* Mouth to Mouth (2000)
* Lullabies for Big Babies (1997)